Most people nowadays have a smartphone which they use daily. However, the population is diversified and distributed across different platforms. Two of the leading platforms upon the mobile devices of the people around the world are Android and iOS. So, when you’ve decided to develop an app, you have to carefully choose the platform. That’s […]

How to Increase App Downloads 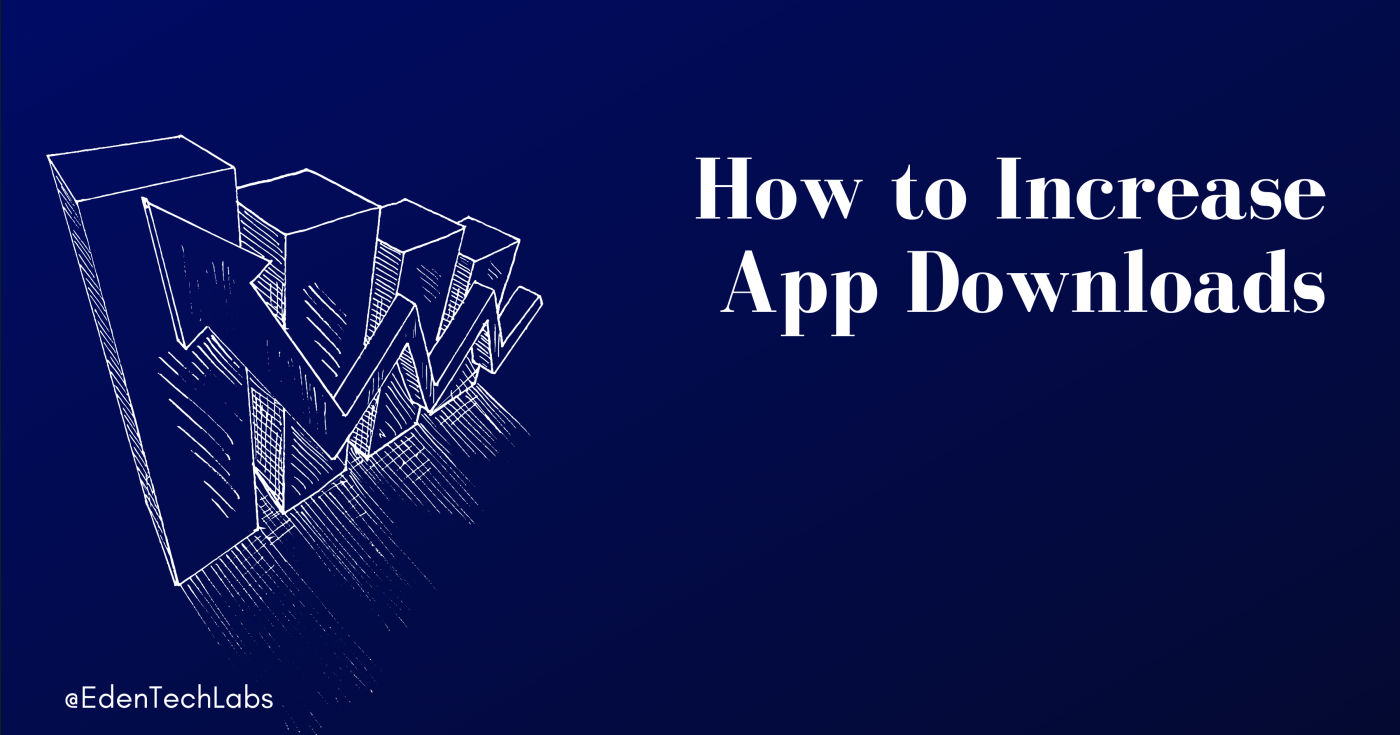 With over 3.2 billion smartphone users across the world, it’s no surprise that the mobile app industry is thriving. App usage is still growing at a steady rate, without any signs of slowing down in the future. Not so surprisingly, people spend 88% of their mobile time on apps. What does that mean for you […] 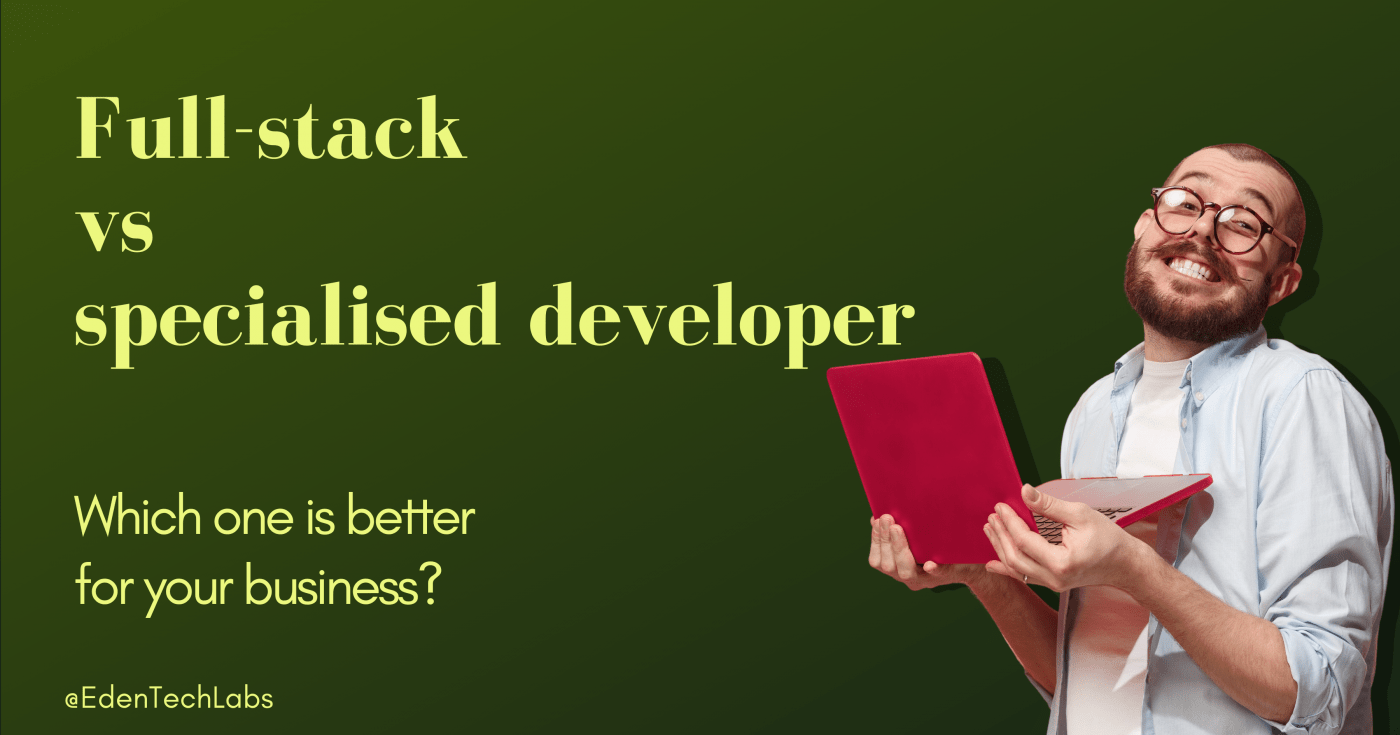 Developers are the core of every app out there. If you have decided that you want an app for your business, you should ask yourself what kind of developers you need. Overall, there are two main types of developers – full-stack or specialized developers. Full-stack developers are developers specialising in both the front-end and the […]

Native vs Hybrid Development. Which is Right for Your Business?

If you don’t have an app, you might be missing out The mobile app is claimed to be the most dynamic business tools. They are perceived as the new normal in building a relationship with your customers. This is valid for software products and other services – such as shopping, renting cars, or banking. Nowadays, […]

You Need To Be User Testing – Why and How? 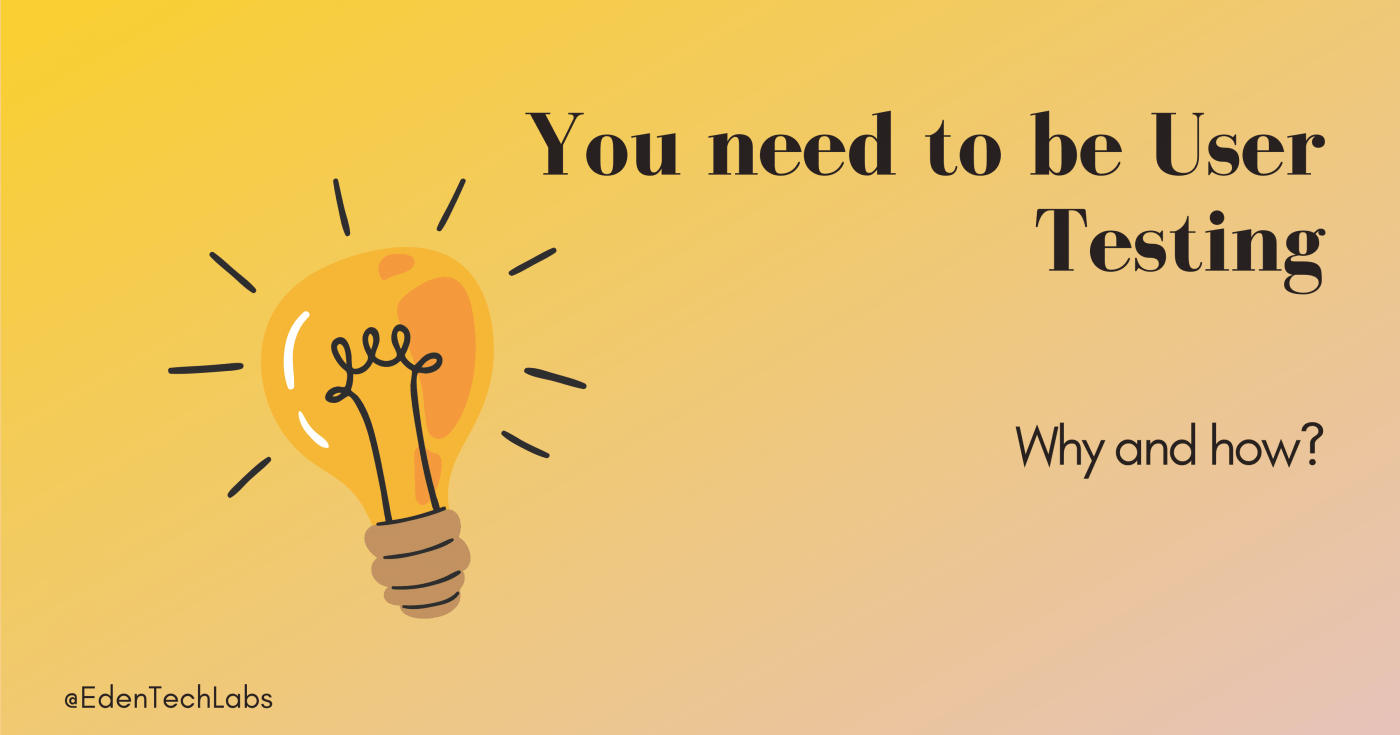 Why you need to be user testing? App development is a complex process which involves many different people and stages. Due to this, user testing is often overlooked by developers. However, we believe that this step from the development cycle is crucial to the performance and success of your app. It’s something that you should […] 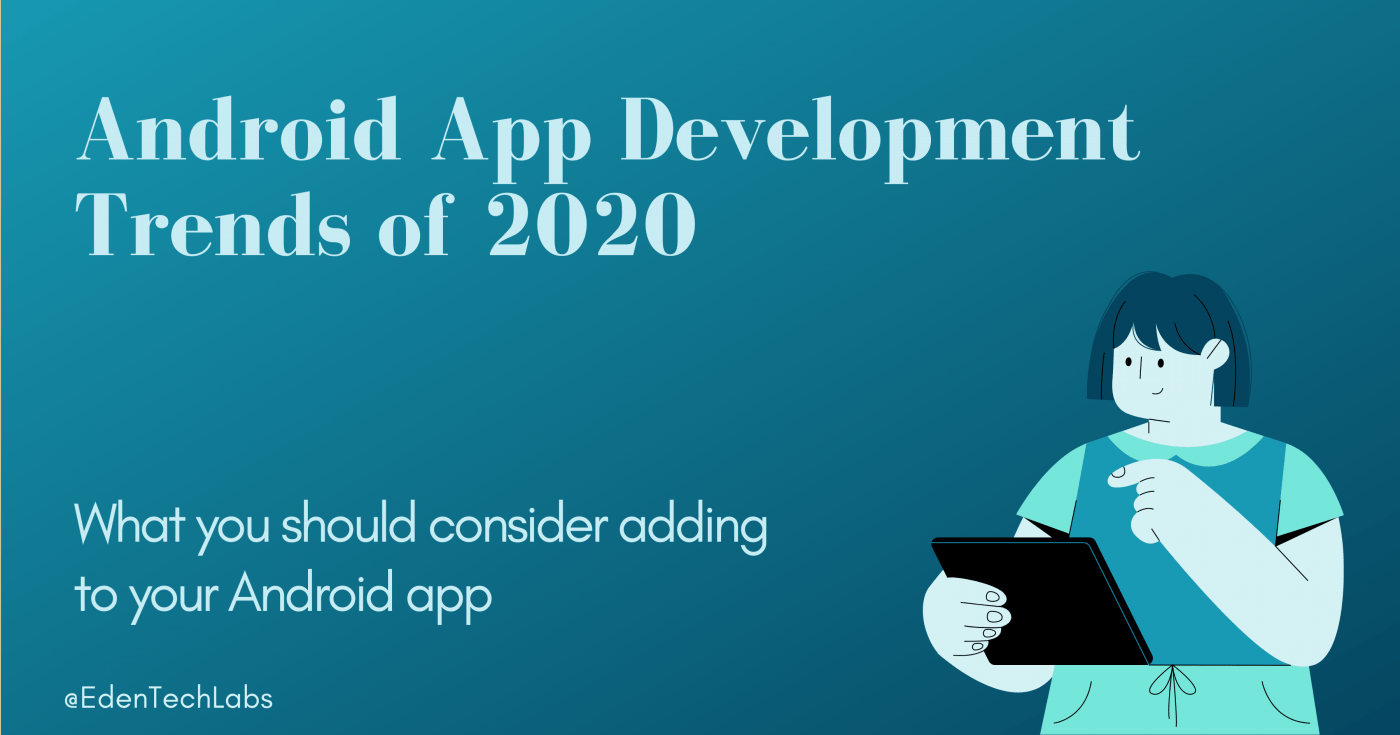 There is no doubt that Android is the most demanding mobile OS – Android has 85% of the market share with more than 3.04 million applications in Google Play Store. So, it might be said that when it comes to building a mobile app, the Android operating system gets most of the attention. It’s a […] 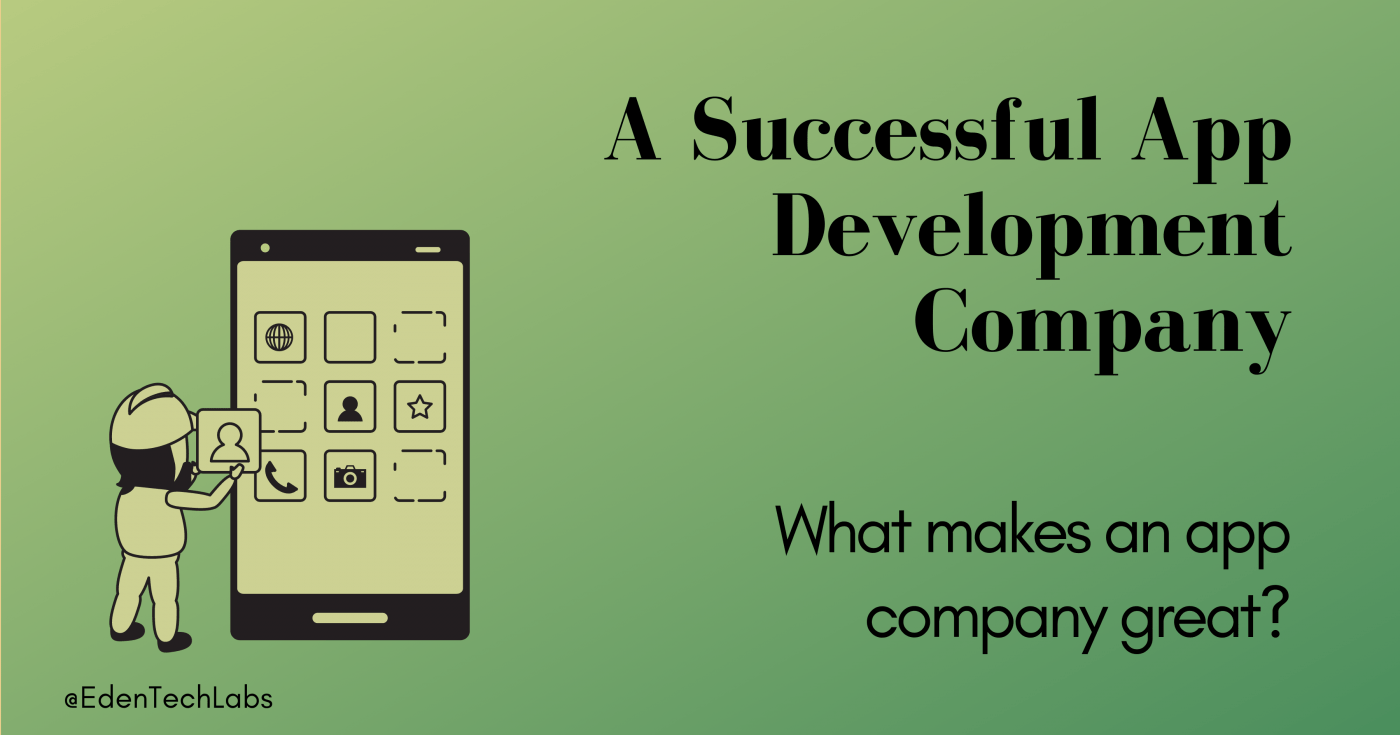 Every year millions of mobile apps are uploaded on the different app stores. The creators hope that their mobile apps will have millions of downloads and therefore, will win lots of money. However, only a few mobile apps manage to make it that big as they were expected to be. The reason behind this is […]

How to Improve User Experience and Engagement 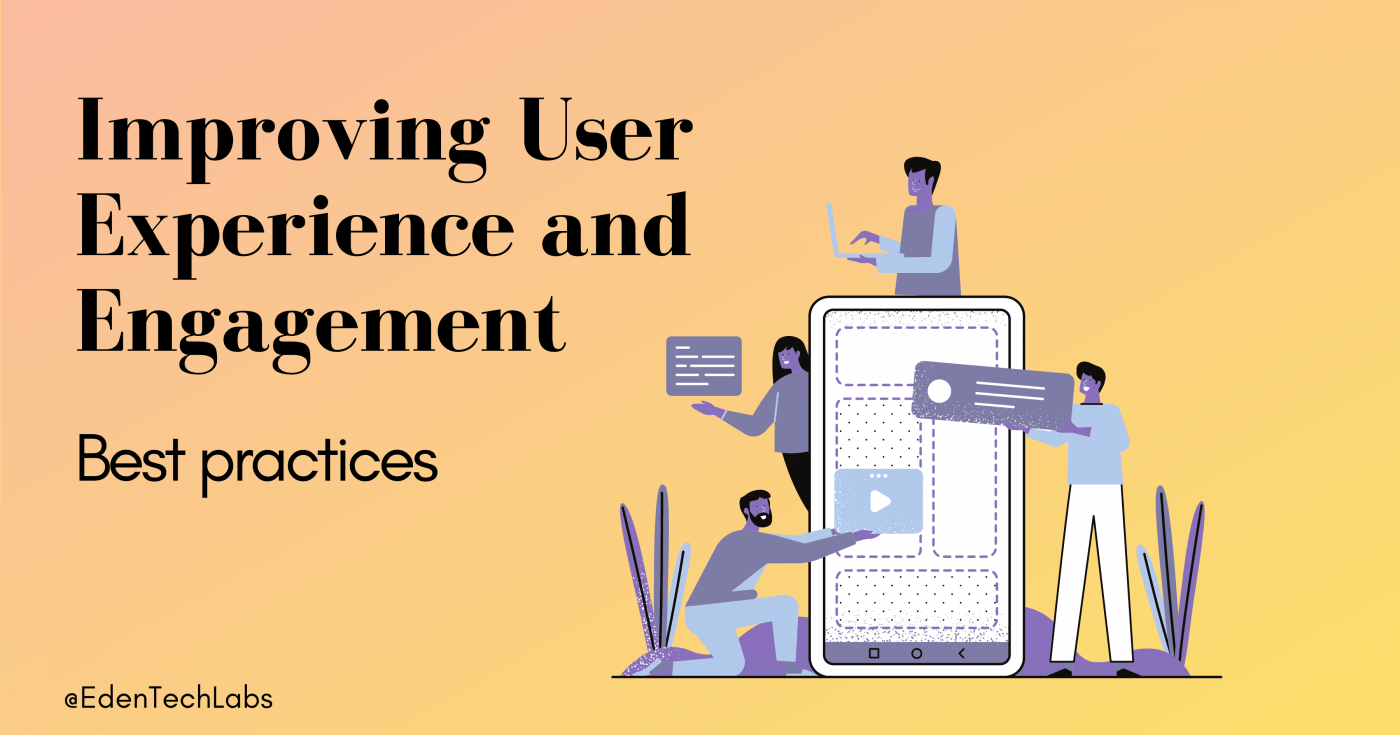 2020 has brought mobile app usage to an all-time high Mobile usage has been steadily growing since the introduction of smartphones. The first smartphone was created by IBM in 1992, and Apple released its first iPhone in 2007. 10 years ago when the smartphones began to gain more and more popularity, people used their phones […]