Bosses and Leaders: What are the Differences? 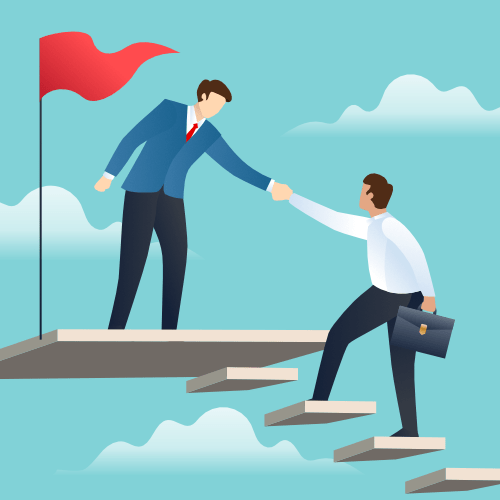 Some people think that boss and leader are synonyms, but there’s a huge difference between being a boss and being a leader.

For a company to thrive and grow, it requires a leader. Those companies which do not have good leaders eventually crumble to the ground and are forced to shut down in time.

Every team has a boss, but what people need is a leader. Not sure how to tell the difference between the two? Here are some key traits that differentiate bosses from leaders:

Bosses think that others should respect and follow them because of their higher position. They believe the title “boss” demands intents respects.

Leaders don’t think that they are in a higher position, they seem themselves as part of the team. Therefore, they try to earn the respect of others.

Bosses give answers when there’s a problem. They don’t teach others, they only show what is right.

Being a leader means coaching employees. Leaders will help employees by guiding them through challenges. In this way, employees develop problem-solving skills and see their leader as a teacher.

Most bosses encourage other people to nod in agreement to whatever is being said. They give orders and expect their employees to obey. Bosses hate it when people offer alternate opinions or raise objections.

Leaders take time to listen to their team members and encourage them to talk more. Leaders listen to the members’ opinions and regard them as important. They love it when people share their ideas and observations.

Constructive criticism is needed to help someone improve. But bosses tend to tell others that they are doing things wrong. This attitude not only discourages people but causes them to disengage.

Leaders won’t tell others that they’re doing things wrong but will encourage them to do their best. By doing this the leader and the team improve together.

‍5. Bosses focus only on results, leaders focus on people and results

Usually, bosses have a win-lose mentality. Nothing else matters except the final result, and the result should be more than good and satisfactory.

Leaders value results, too, but they don’t sacrifice their people to achieve the best outcome.

‍6. Bosses focus on themselves, leader focus on team

Bosses often use “I” and “me” when describing the team’s accomplishments. They like the spotlight and take the credit for their team’s performance.

Leaders say “we” and “us” when referring to the team’s achievements. They deflect the spotlight and shine it on their team members instead. Furthermore, leaders ensure everyone feels like they are an invaluable part of the team.

Leaders take accountability and see themselves as part of the team. Therefore, leaders won’t blame others but will encourage motivation to do things better and together.

Management consists of controlling people to accomplish a goal. Bosses stand behind the team, telling instructions and pushing employees to move forward.

Leadership refers to an individual’s ability to influence, motivate, and enable others to contribute toward organisational success. Leaders stand in front of the team and guide.

If you identify more with the characteristics of a boss instead of a leader, remember that you can change. It will take time and intentional effort, but you can make the transition. Seek out leadership training opportunities, find a mentor, and learning from others are all ways to get started. 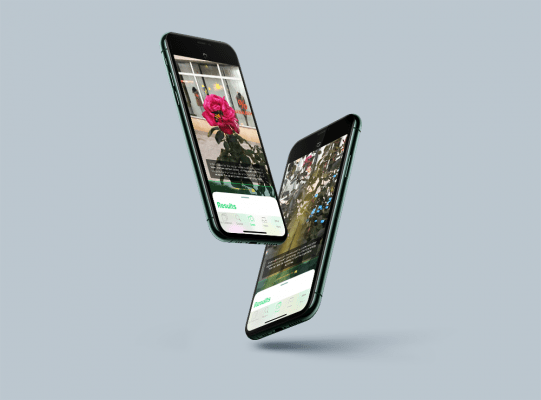 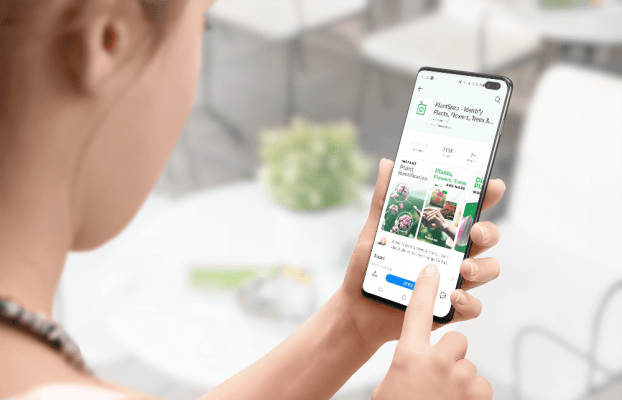